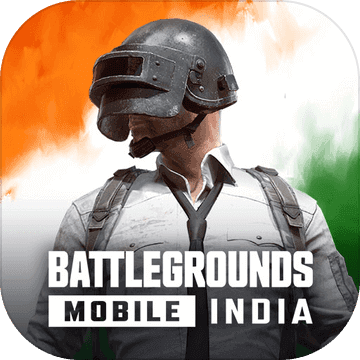 Battlegrounds Mobile India, formerly known as PUBG Mobile India, is the Indian adaptation of PUBG: Battlegrounds. It is exclusive to gamers in India. It is a multiplayer online battle royale game created and released by the South Korean firm Krafton. The game became available on July 2, 2021, for Android smartphones and on August 18, 2021, for iOS devices.

Battlegrounds Mobile India is a player vs. player shooting game where more than 100 users engage in a fight, an immense last-person surviving deathmatch in which players battle to survive the longest. Users can play the game separately or in squads of up to four. All the maps from PUBG Mobile are available in this game.

In terms of graphics, BGMI boasts impressive 3D graphics. Additionally, the controls are wonderfully suited to touchscreens, allowing you to easily employ any weapon you find to take down your opponents. There are numerous pistols, rifles, and shotguns available for you to employ against your adversaries in each round. Players receive in-game cash depending on how well they perform at the end of each round. In-game accessories can be purchased using this cash.